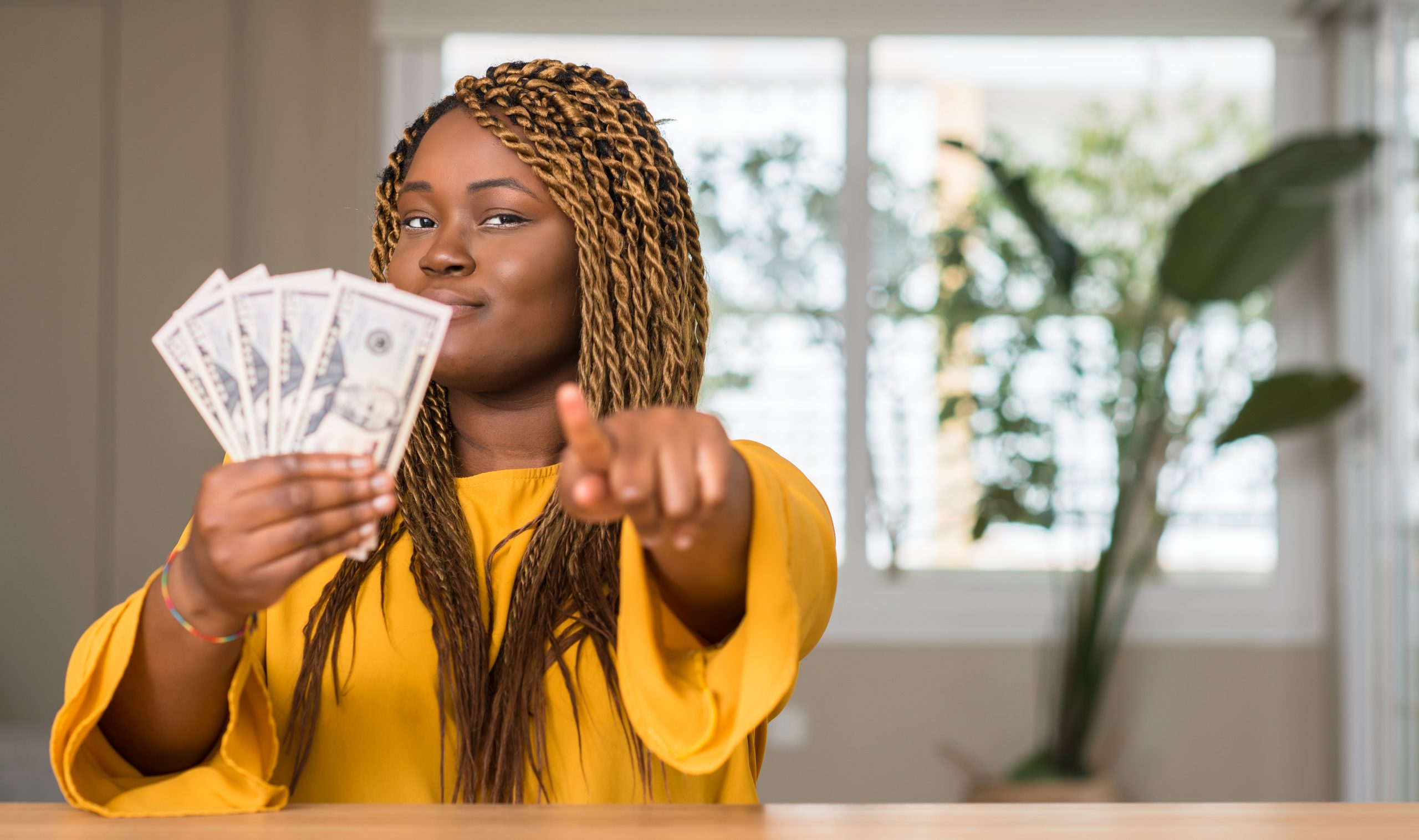 I want to be clear about the gender distinction: I have worked with men who also like to have significant cash on the sidelines, but I’ve never seen them keep the same percentage of their wealth in cash as I have with women business owners. Through our conversations, I’ve found that these women know they are holding themselves back from creating significant wealth by keeping so much cash, but that big balance in the checking account becomes a security blanket that is really scary to let go of.

There’s an underlying reason for that feeling of insecurity though, women didn’t just decide en masse to be fearful of the stock market. Early in my career, I had a front-row seat to watching the problem unfold time after time in meetings with spouses (specifically husband and wife) where the (always male) advisor would talk directly and almost exclusively to the husband. The warm-up chit-chat might include both husband and wife, but the “business” was nearly always directed towards the husband. Eventually, the wife would just stop coming to meetings altogether.

The recent Allianz Women, Money, and Power study from 2019 bears out this experience with clients in actual data, and paints a very clear picture of how women feel about their own agency and the communication between themselves and financial professionals. 60% of married/partnered women who are working with a financial professional say their partner is treated as the exclusive decision-maker, regardless of how much of the income she makes. Single women experience similar problems, frequently feeling patronized by financial advisors, like their ideas aren’t listened to and like their goals aren’t fully understood.

Getting back to all that cash sitting on the sidelines, women’s reluctance to trust financial professionals, and the process of investing for the long-term starts with that experience of being talked over, not listened to, and not included in the conversation. When that happens in little and big ways throughout a woman’s 20’s, 30’s, 40’s and beyond, it becomes a significant hurdle to clear emotionally in order to trust someone else with their money. In terms of actual dollars and cents, this puts women way behind the curve in building wealth…instead of letting their money compound and grow by being invested for decades, it sits in cash earning next to nothing for all that time. Over the course of a career, that can equal millions of dollars left on the table.

…instead of letting their money compound and grow by being invested for decades, it sits in cash earning next to nothing for all that time. Over the course of a career, that can equal millions of dollars left on the table.

Through countless conversations, it became clear that the main factors leading to all that missed opportunity in women’s lives was a lack of understanding about financial topics, and not feeling like they could trust an advisor to help them in their decision making. Once women find that trusted source of information and that trusted advisor that will listen to them fully, they can create a financial plan that makes the path to wealth and goal achievement clear. And once they know they are getting advice that is only and always in their best interest, they can overcome the emotional hurdles keeping them from achieving significant wealth and finally feel safe in taking that next step of investing for their future.

It’s time for us to stop playing small in the financial arena. Women have risen to the top of male-dominated fields, broken glass ceilings through incredible amounts of determination and perseverance, and now we need to level the playing field financially as well. Women can change the world. Let’s build wealth that can make an impact in our own lives and an even bigger impact for the girls and young women coming up behind us who will continue building on the progress we make together. 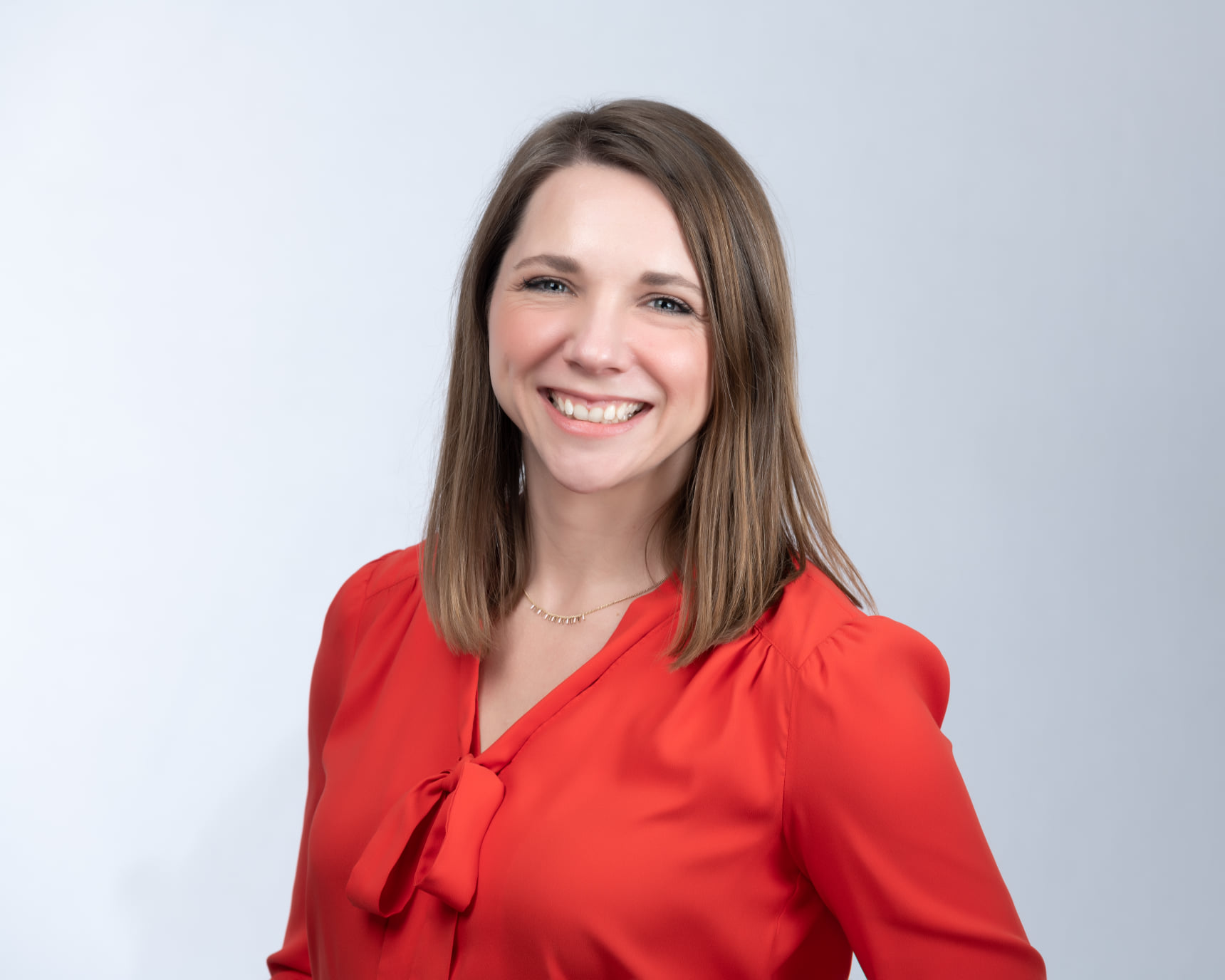 This article is written by Hannah Chapman

As a wealth advisor and a fiduciary, I am committed to doing what’s in the best interest of my clients at all times, no matter what. I founded X² Wealth Planning because I saw a need for a different type of financial advisor: one that really “gets” the needs of women business owners and who can guide women through the wealth-building process with compassion, joy, and ease. Growing up in an entrepreneurial household and eventually becoming an entrepreneur myself, I am uniquely positioned to help business owners understand their finances, build wealth efficiently and effectively, and protect that wealth for the future. 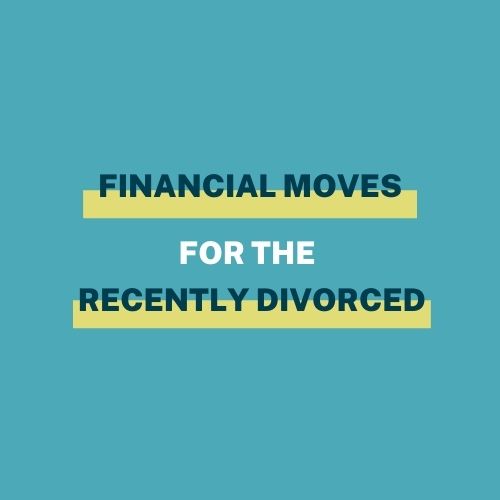 Financial moves for the recently divorced 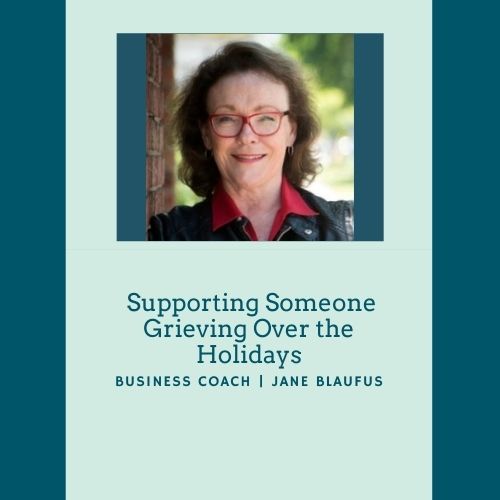 Supporting Someone Grieving Over the Holidays 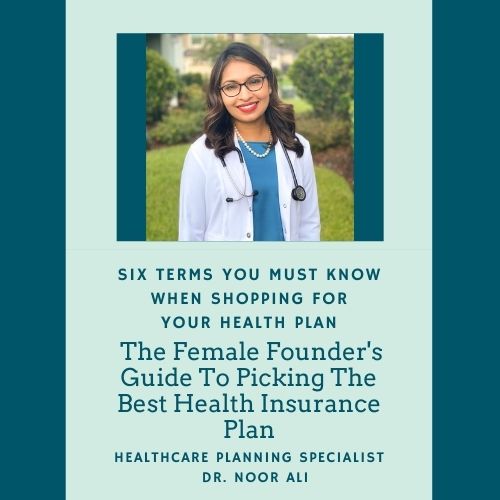 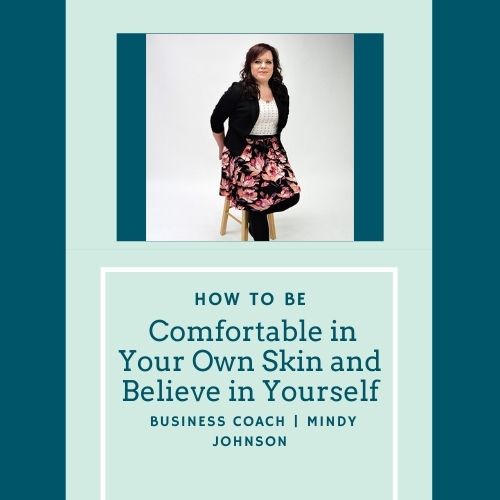 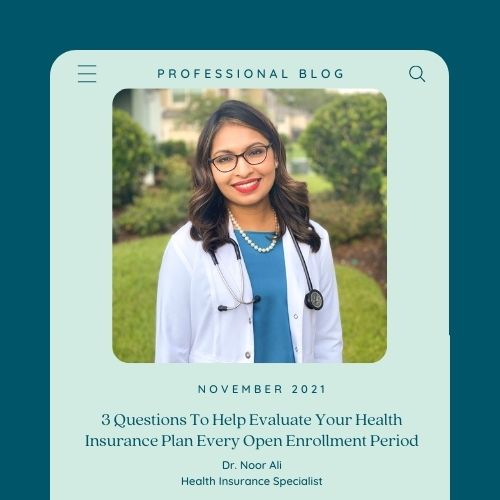 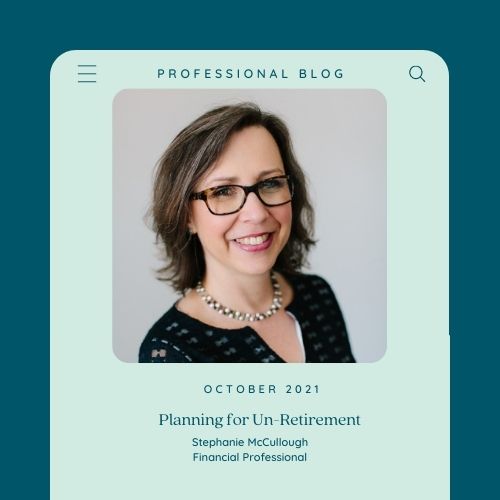