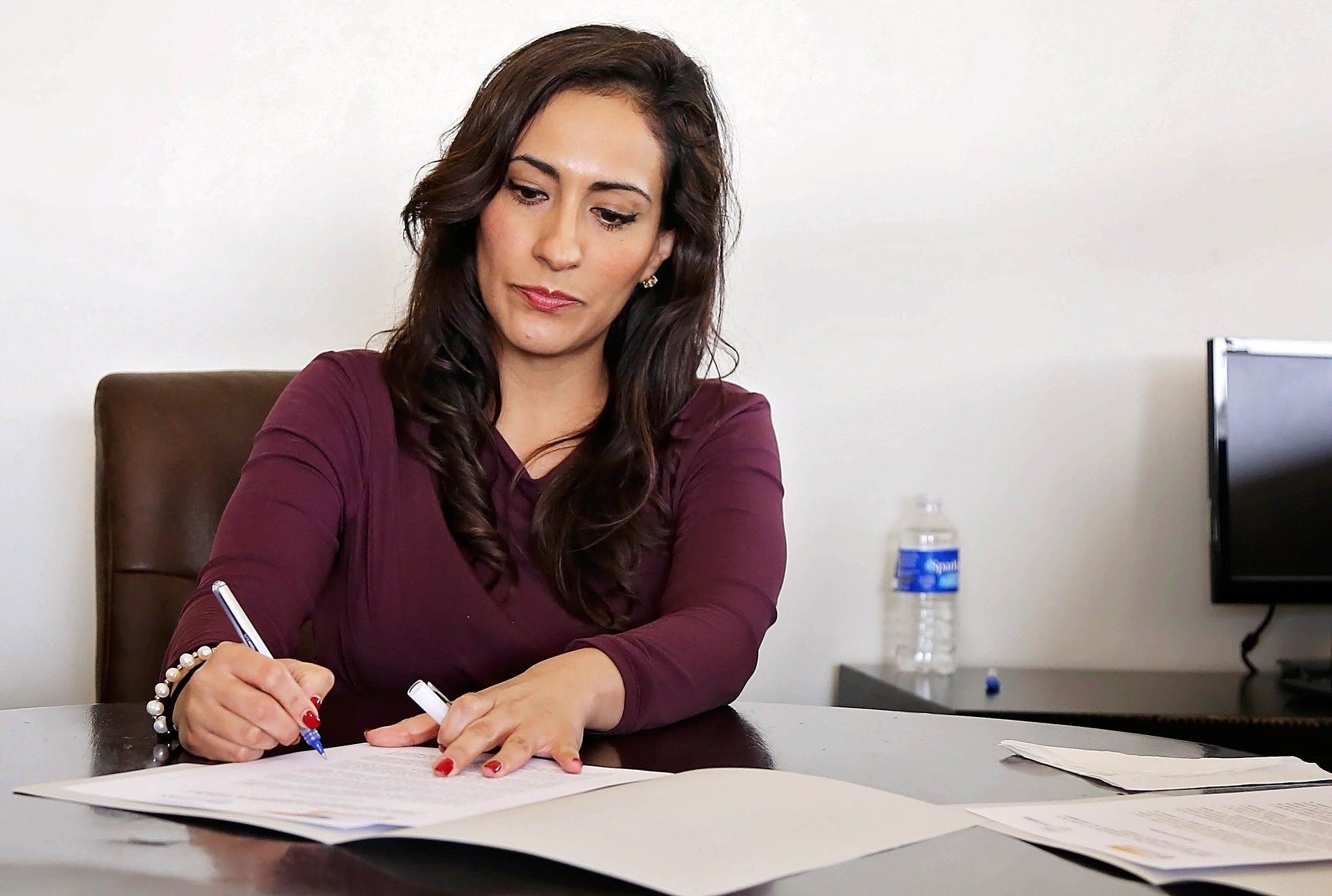 Believe it or not, women-owned businesses are a vital part of the economy, making up approximately 40% of all privately-held firms, and employing more than 9 million people, according to the National Association of Women Business Owners (NAWBO). Women are the rising entrepreneurial stars of our economy, generating trillions of dollars of revenue per year. Just last year, the US was named the top country for female entrepreneurs by the Mastercard Index of Women Entrepreneurs.

But, there are always two sides to every story, and women entrepreneurs continue to be underrepresented and face obstacles that their male counterparts do not. For example, women are much more likely to face a lending gap, being offered loans that are, on average, 31% smaller than those offered to male-owned businesses. They also experience significant bias when it comes to media reporting, being featured in only 5% of economic news stories, according to The Global Media Monitoring Project.

Despite the adversities, women-owned businesses continue to drive substantial economic growth, paving the way for the future female entrepreneurs, and shaking up the traditionally seen male-owned economy. There really are a number of reasons why we should be making conscious decisions to support women-owned companies, but these are our top five. 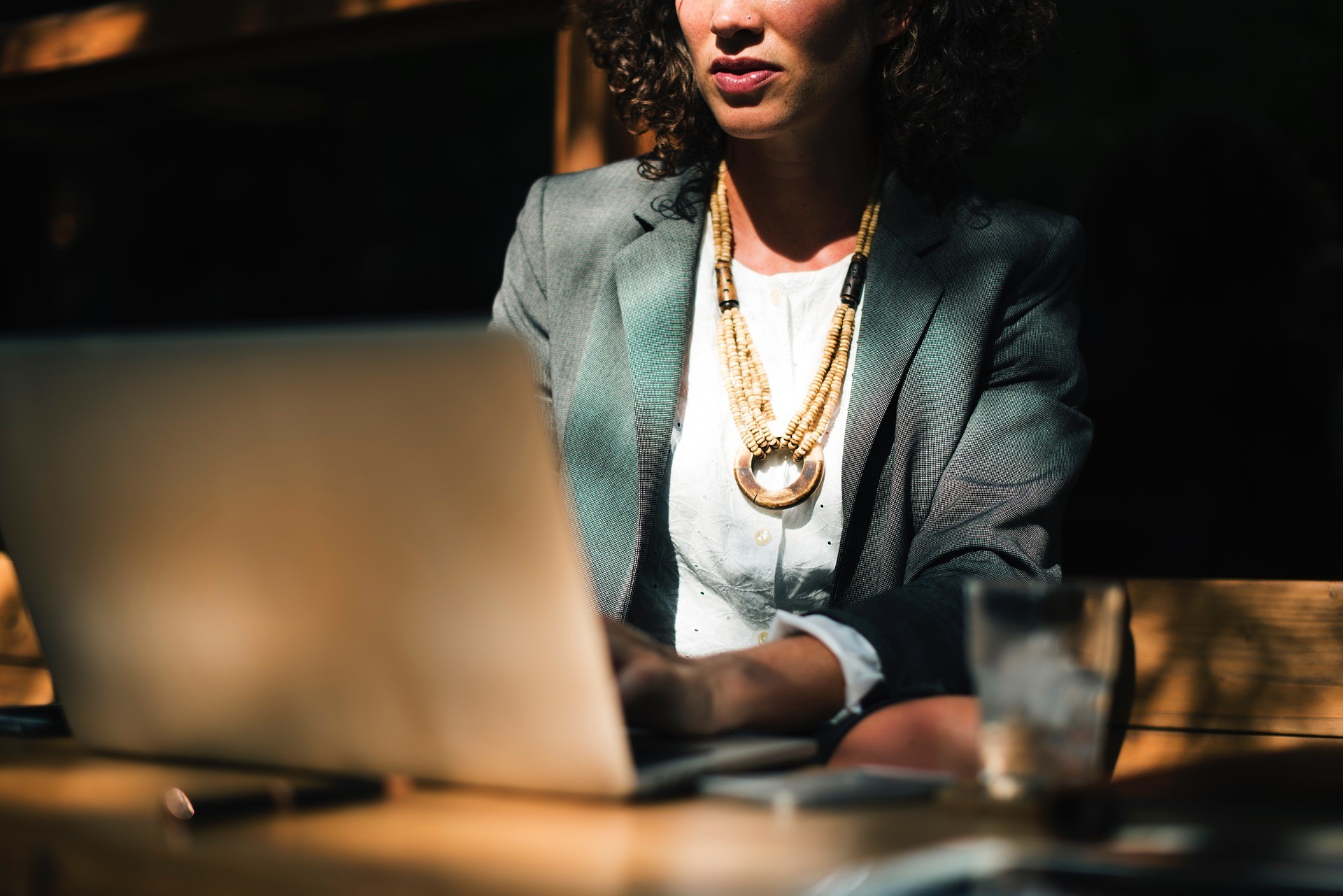 In the traditional sense, women are often perceived as the more nurturing and empathetic gender, often being portrayed in roles like nursing and childcare. But the truth of the matter is, empathy is required in all industries, from teaching to construction. In order for any business to do well out there, the owner and employees must be able to connect and communicate with their customers, allowing them to feel valued and appreciated. And research says that women exceed in this arena. Because women tend to be better at multitasking and more empathetic than men, they tend to find common ground with their customers more quickly, looking for solutions to meet the initial problem and help their clients feel whole again.

Another great reason women are more successful in customer service is that, in a wide range of industries, women are the primary customers. They know what people are looking for and how they want to be treated, giving customers a different experience than what they’re used to having.

When it comes to penetrating new economic markets, growing a company from the ground-up, and keeping organizations relevant in today’s ever-changing world, innovation is absolutely critical. Today’s entrepreneurs must be adaptable while continuously providing creative solutions for their consumers. From brand-new products and processes to imaginative marketing approaches and business practices, organizations today must constantly be bringing innovation to the market. And, though they may not own quite as much of the market as men, women consistently show that they are just as innovative.

Research has revealed that, despite the existence of an innovation gap, women entrepreneurs continue to put their innovative ideas into practice just as much as their male peers. There actually are no real gender differences when it comes to implementing creativity into action, with approximately 8 in 10 female entrepreneurs implementing a product or service innovation in their business.

While most people are aware of the gender pay gap, more attention should definitely be brought to the fact that businesses owned by women receive significantly less financing than those owned by men. In fact, less than 3% of all venture capital in the U.S. goes to female founders, and they make up only 4% of all commercial loans. The reason for these drastic differences in funding is thought to be due to underwriting bias, different mindsets, and outright sexism.

Not only do lenders seem more hesitant to trust women business-owners with larger amounts of money, but they also ask them questions that are more negative than the ones they ask men and are taken much less seriously. Some sources have even discovered that women are only about half as likely to request funding from third-party lenders, and this could be because they are 20% less likely than their male peers, to be approved. 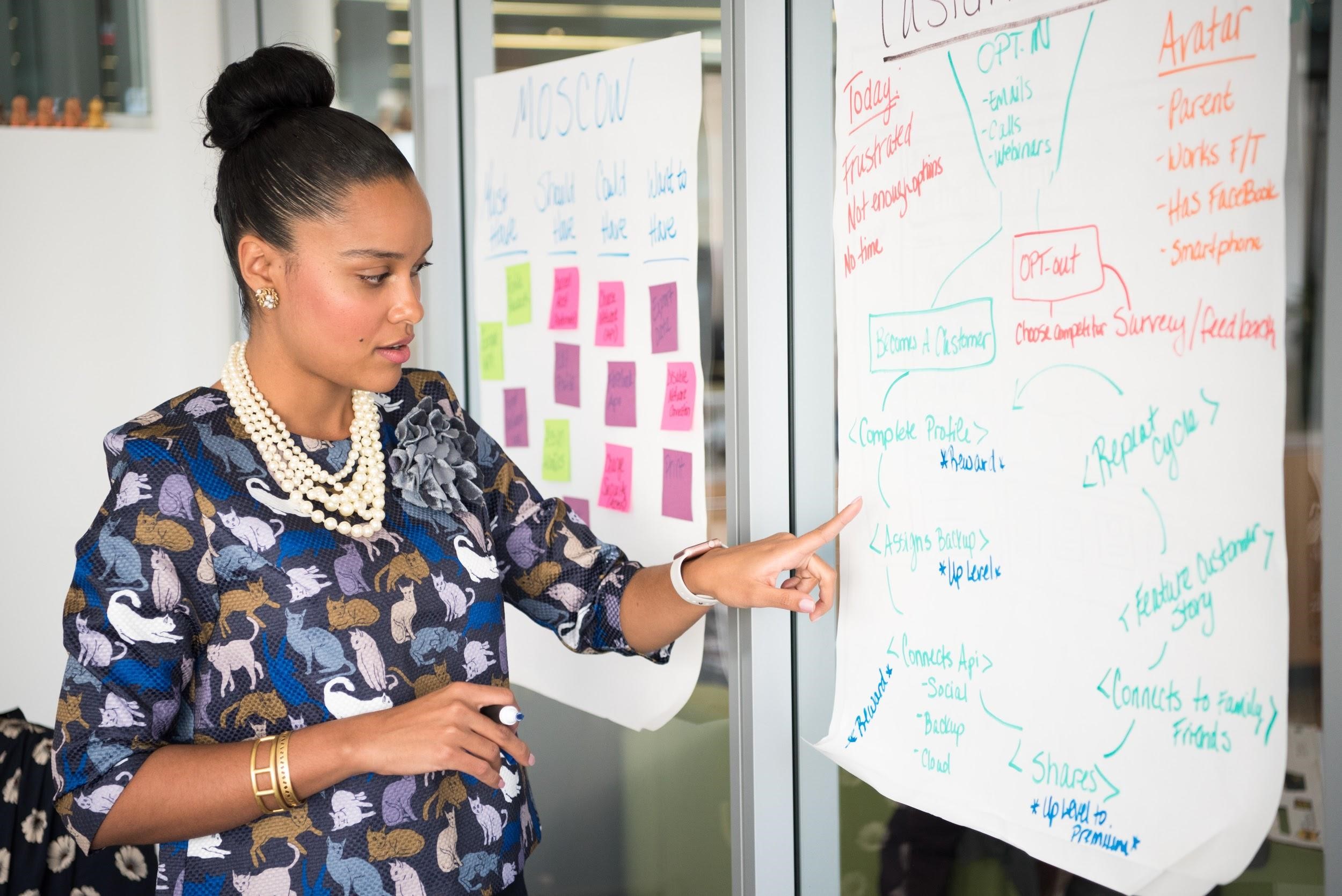 …women entrepreneurs continue to be underrepresented and face obstacles that their male counterparts do not. 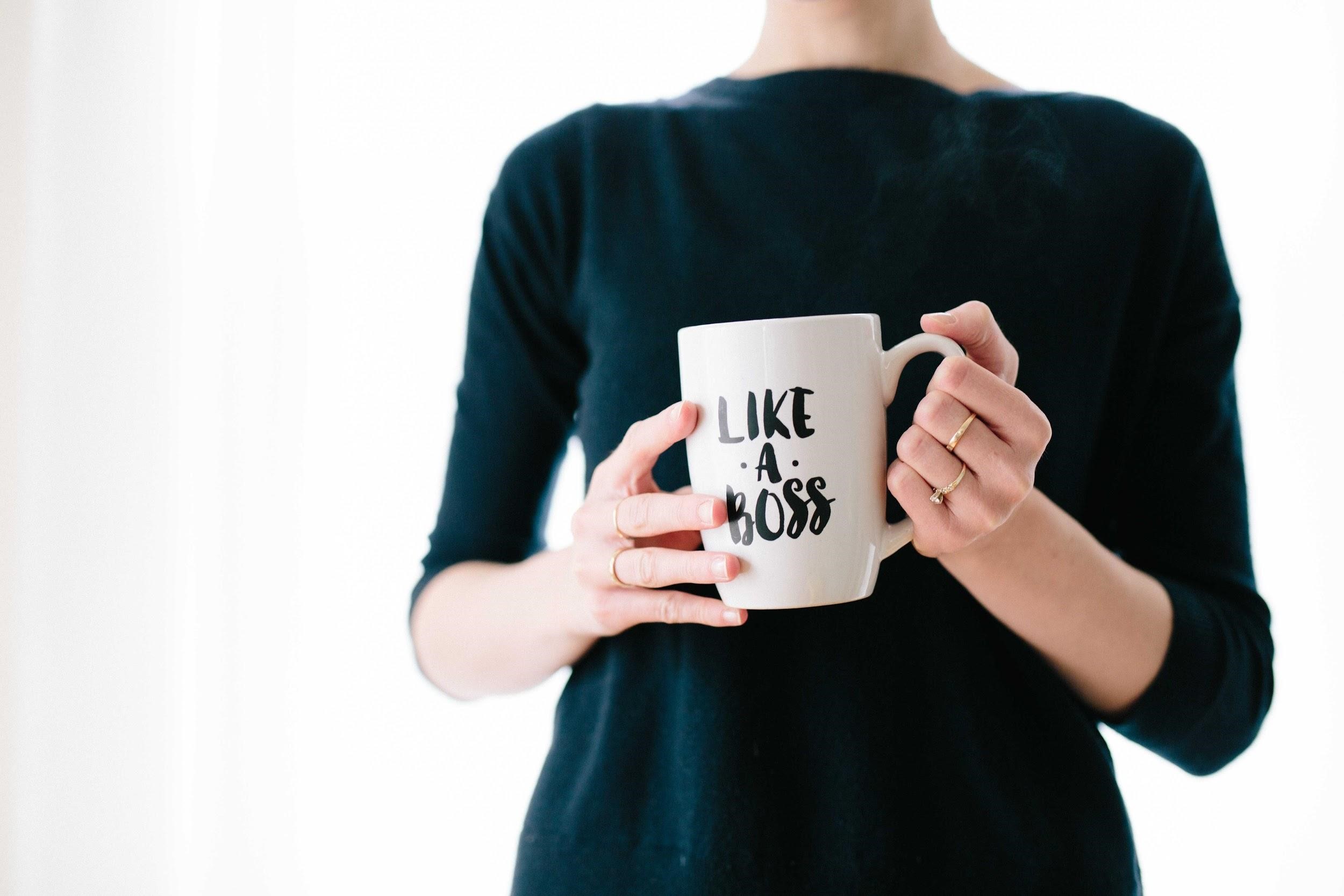 Despite the fact that men seem to own more businesses (more than 75% of businesses are owned by males), and have had the opportunity much longer, than women, female business owners seem to generate more revenue and create more jobs than those owned by their male counterparts. Some data even suggest that women are more effective leaders, with their startups significantly outperforming those owned by males, and many of their companies making the ranks as some of the most valuable organizations in the country.

Some of the reasons why women seem to outperform men in the leadership sector are due to their higher levels of emotional intelligence and seemingly inborn negotiation skills. Women seem to value relationships more than “winning”, or simply doing business and, in the long run, catering to the human side of business comes out on top.

Up until now, women haven’t really been given the opportunity to hold leadership positions or launch their own startups. But, now that they can spread their wings and pour their creativity into these new avenues, consumers are beginning to expect something new. Female entrepreneurs truly bring a new, but very much necessary, level of innovation, creativity, and empathy into the business world, and they are doing exceptionally well.

Unfortunately, due to years of suppression and blatant sexism, most female business owners must claw and fight for everything they earn. From securing funding, to simply being taken seriously, women are absolutely shaping what it means to be a business owner in all industries. And, because of their dedication to the customer, their continued innovation, and their commitment to hard work, we should all be seeking out new ways to support these female trailblazers. 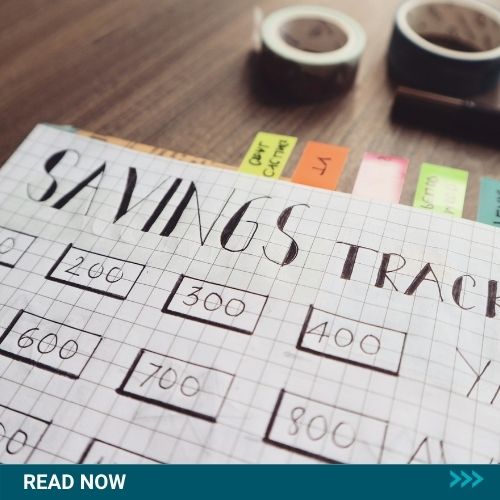 The Good News and the Bad News: Women and Financial Literacy Month 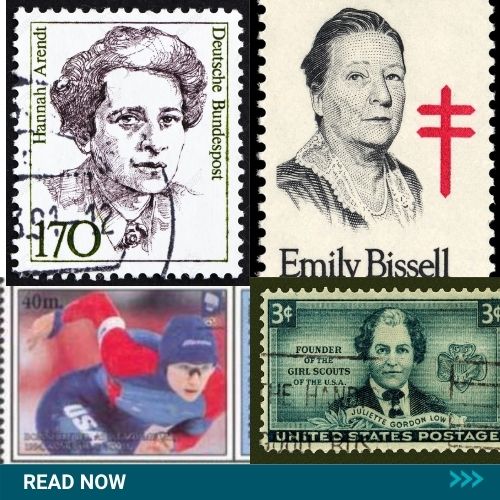 Women Who Have Changed the World 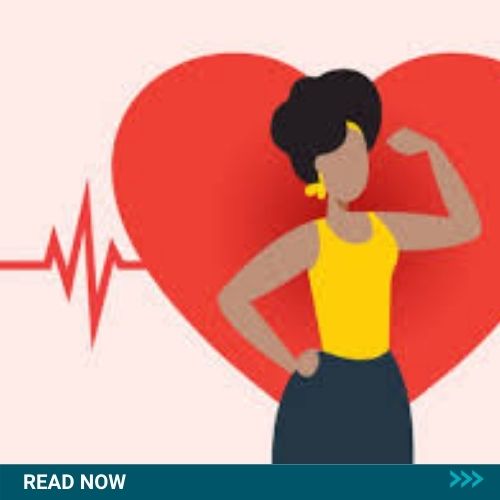 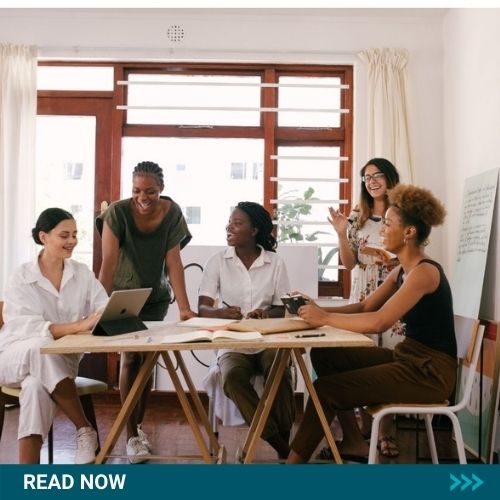 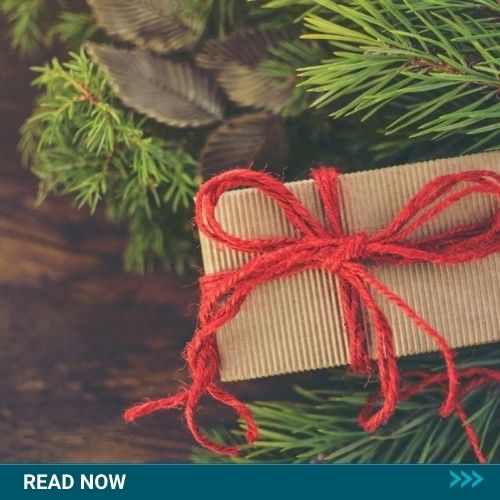 7 Steps to Deflate Holiday Stress and Look Foward to 2021 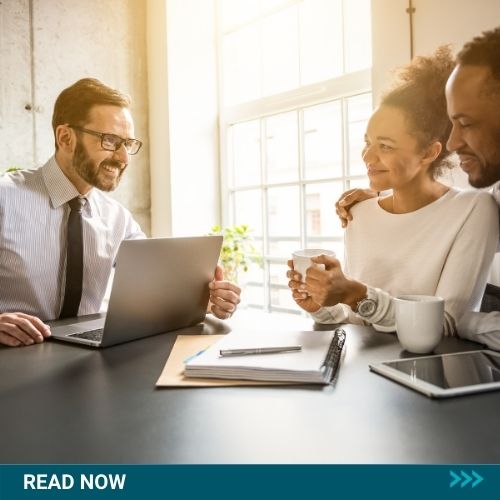 How Does Your Professional Rate?